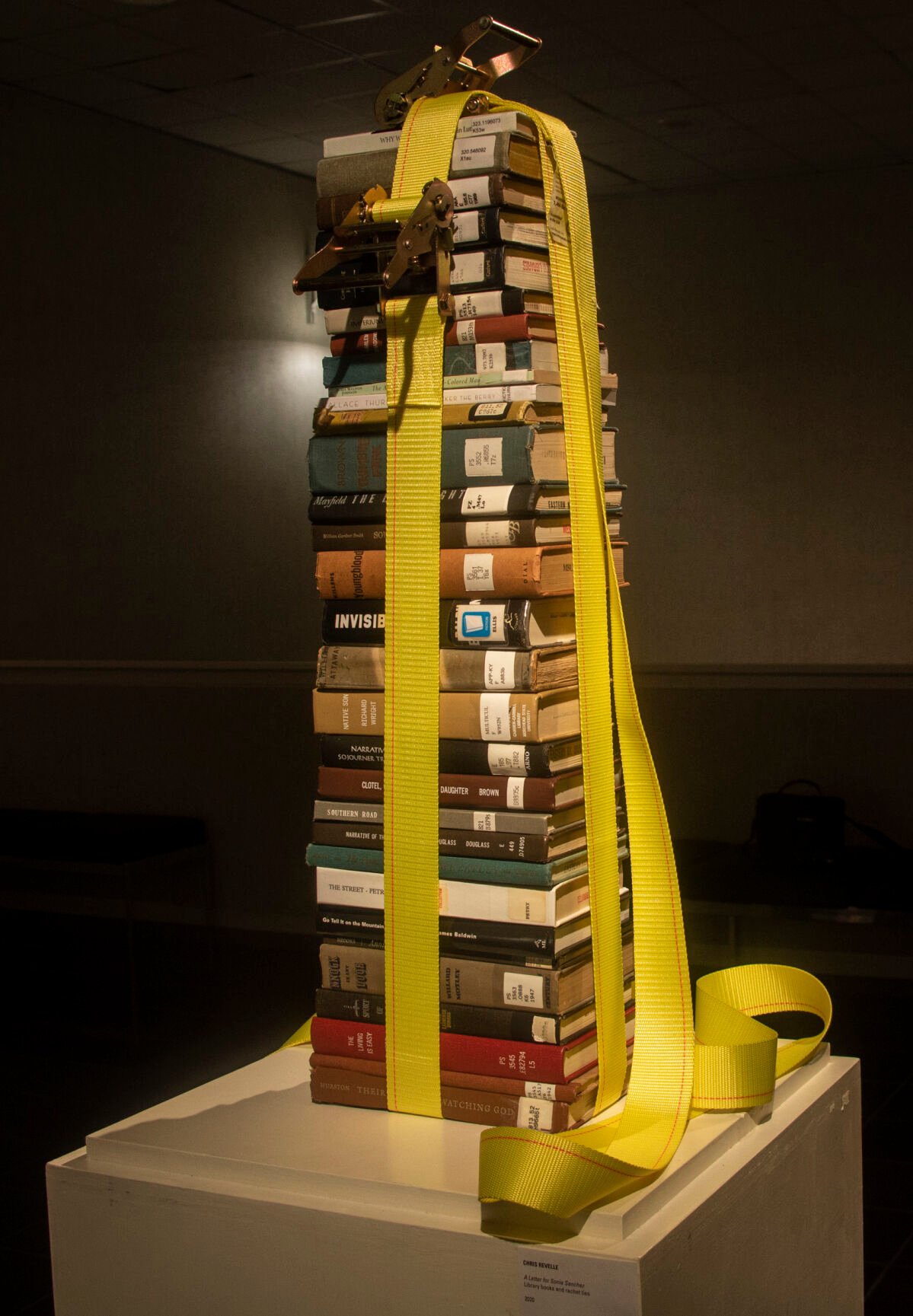 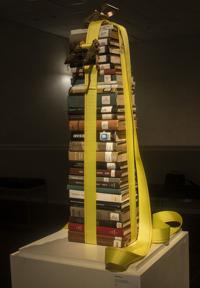 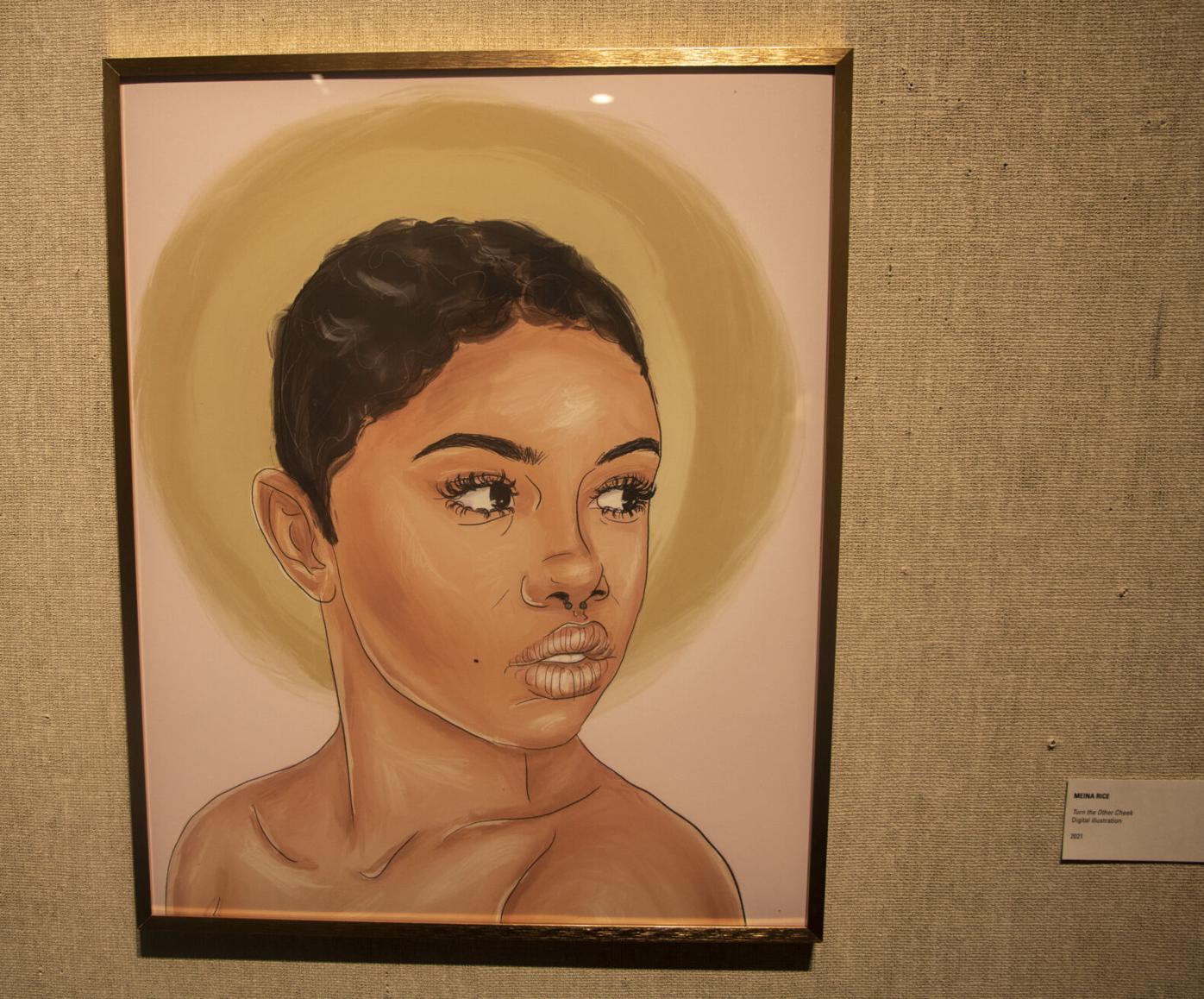 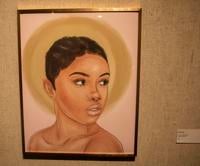 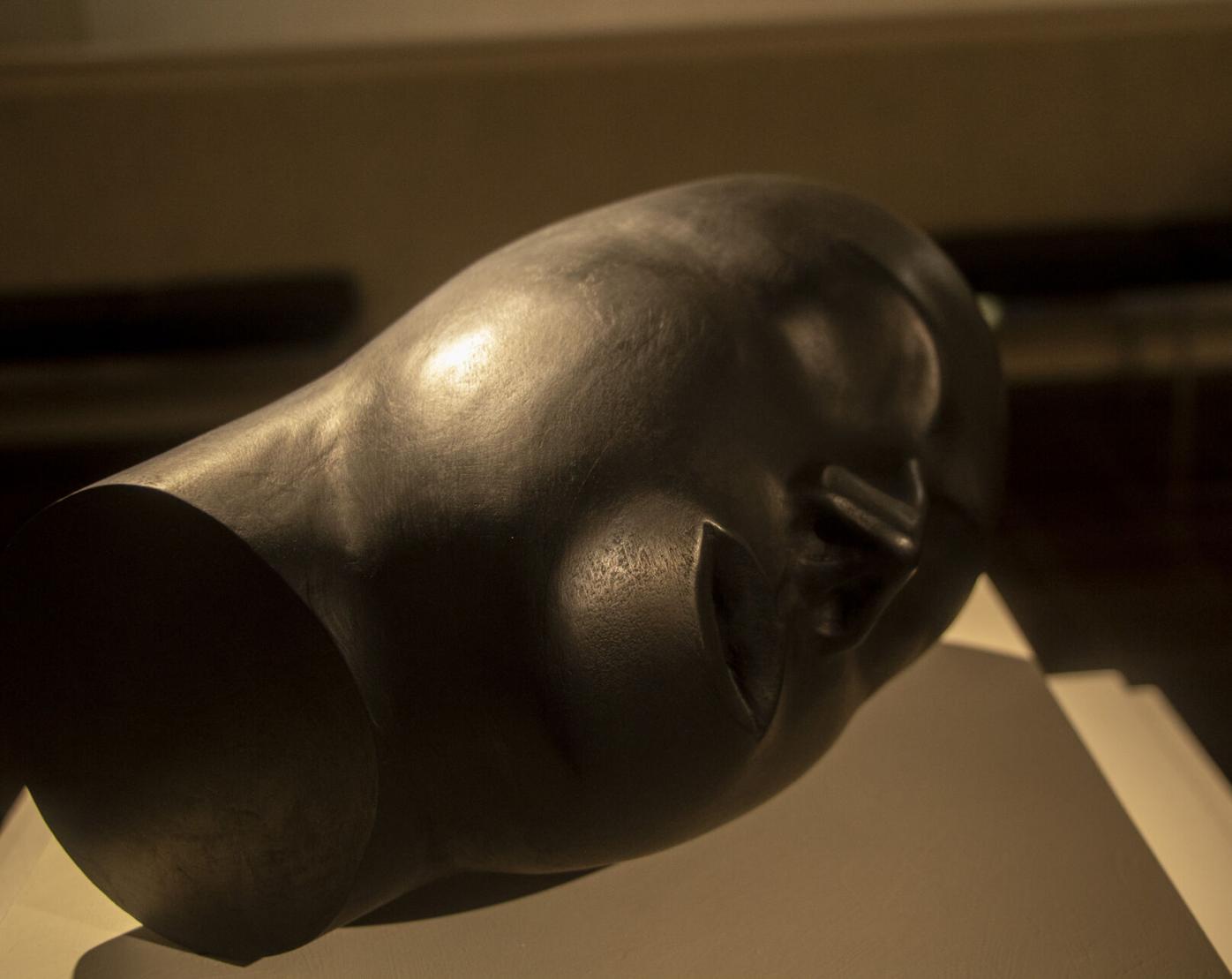 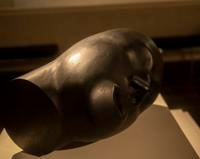 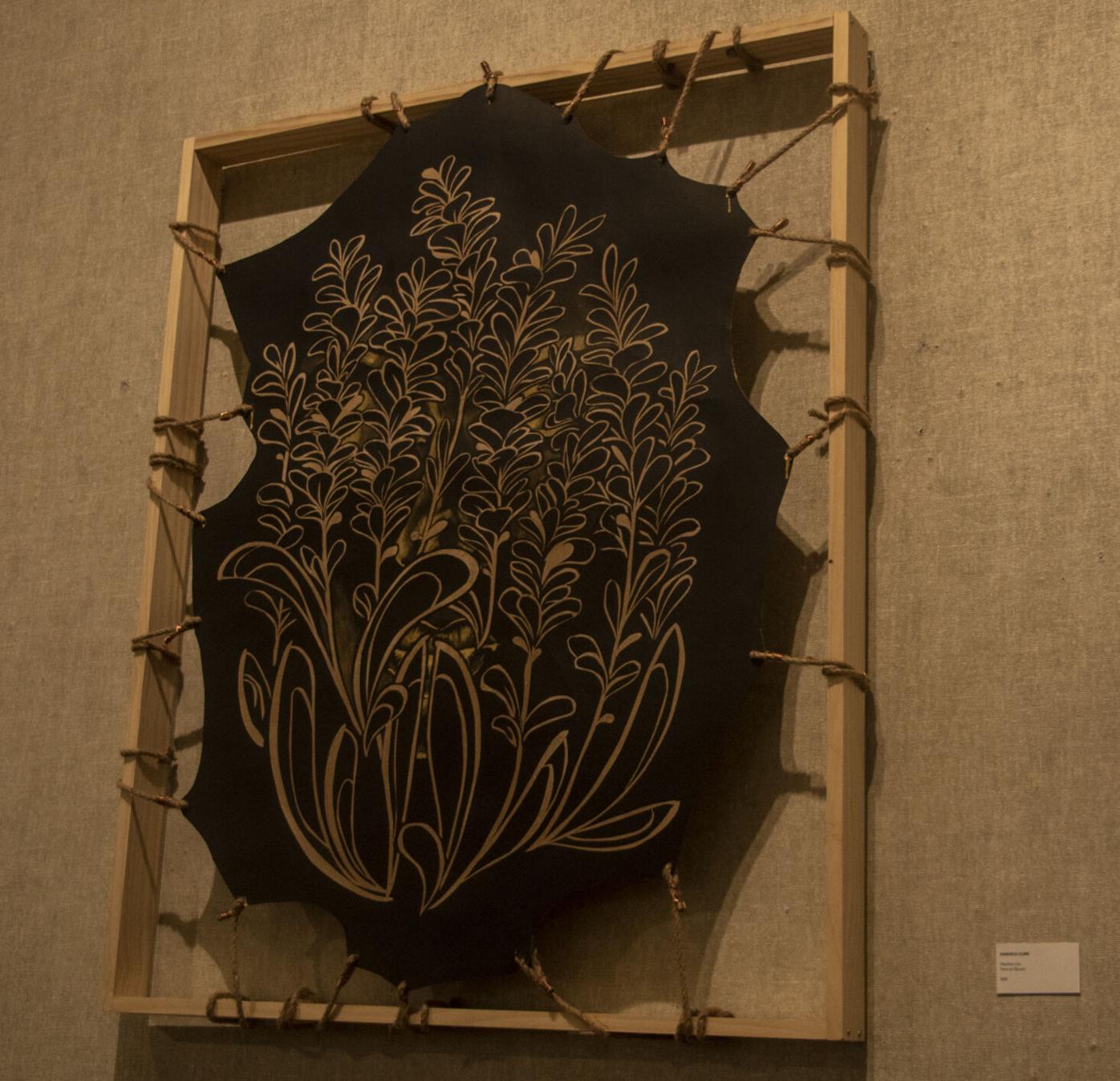 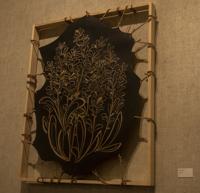 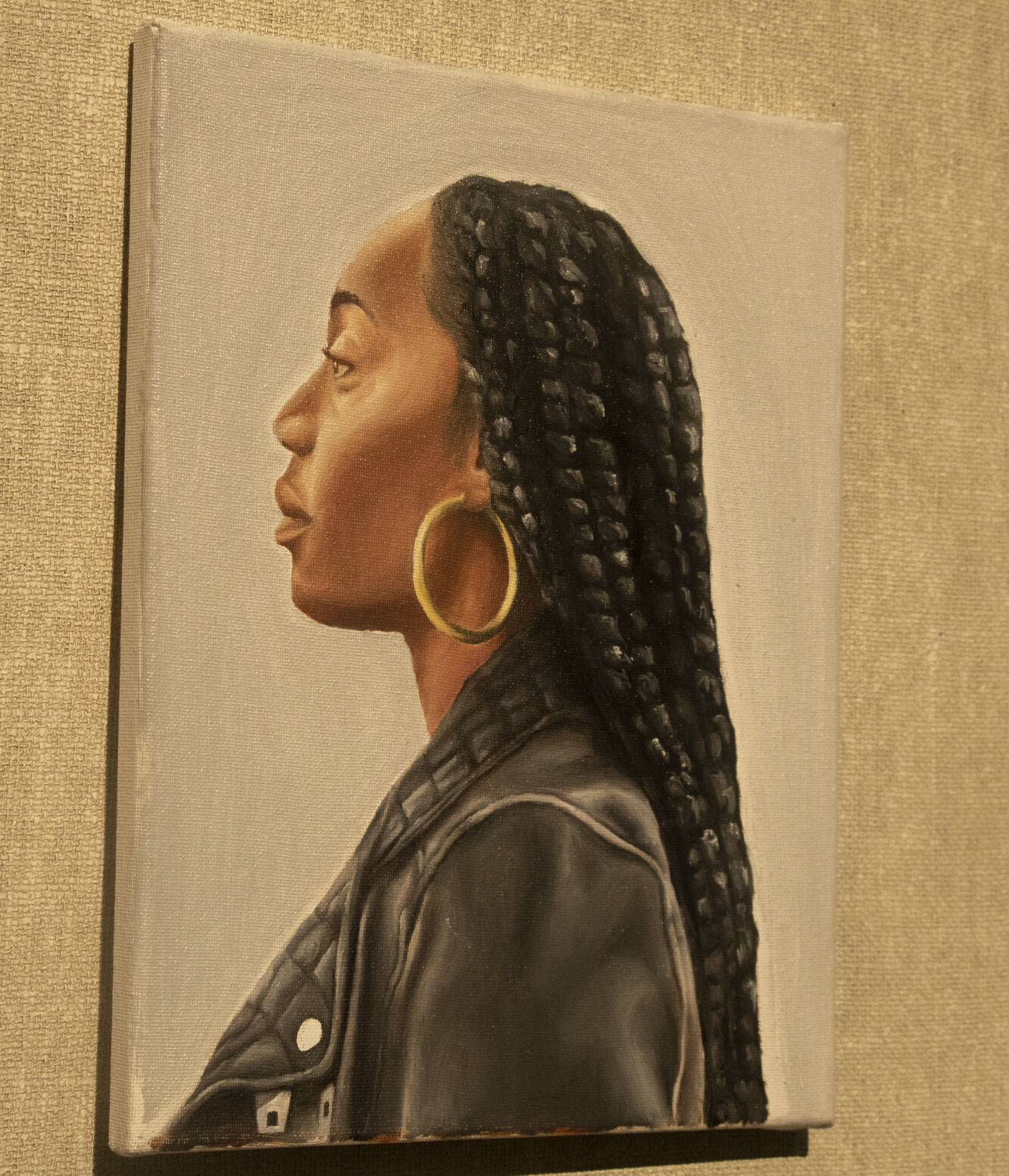 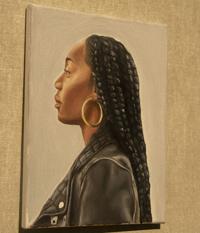 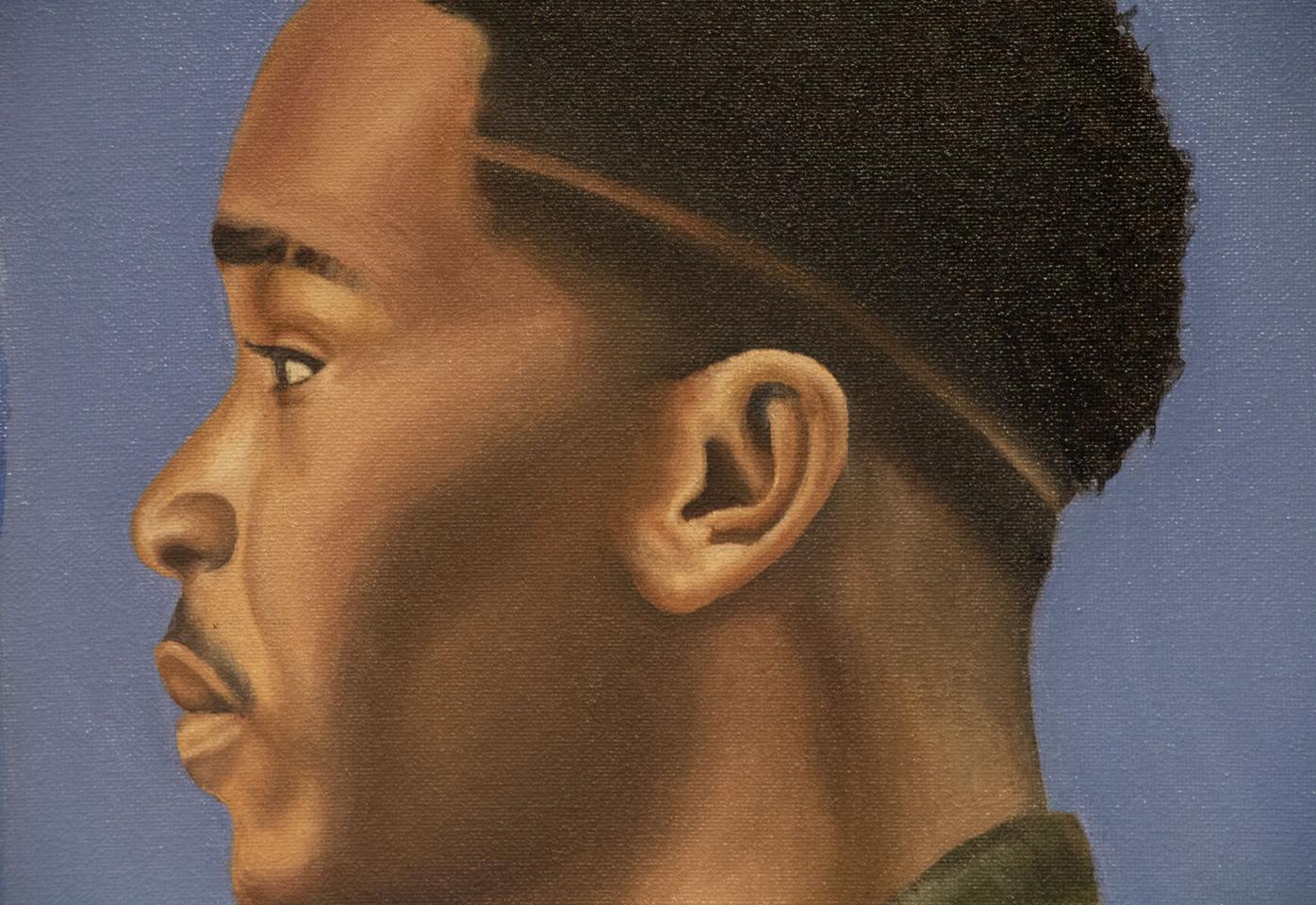 An exhibit of selected works is being showcased at Morehead State’s Golden-Yang Art Gallery.

Black Art Matters, a juried art exhibition of nationally selected works, paid homage to last year’s Black Lives Matter movement by showcasing paintings, photographs and sculptures made by Black artists across the United States. The event began September 29 and will run through October 20.

“I think it’s really important to highlight art that’s been excluded in the past and so this show is really meaningful and very impactful,” said April Nutter, a sociology professor at Morehead State University.

The event was presented by the Golding-Yang art gallery, the department of art and design and the Eagle Diversity and Inclusion Initiative Program.

Melissa Yungbluth, the gallery director, believed that this exhibition was a necessary inclusion on campus to educate students on race in America.

Nutter said she believes that this exhibit was a prime example for why it’s important for people to understand race, especially in a campus setting.

“We’re a university and so part of our mission is a commitment to diversity and inclusion and so I think it’s very important to have art that highlights that,” said Nutter.

Gallery attendees said that the artwork resonated strongly with them for their ability to showcase the emotions behind the artists.

“It’s very enriching what other people go through,” said Tayler Burnette, an MSU student. “You get to learn a lot about someone from seeing their work and their personal issues and things that they deal with in the world.”

The Black Art Matters gallery can be found in the Golding-Yang art gallery of Claypool-Young Monday through Fridays from 10 a.m. to 4 p.m.