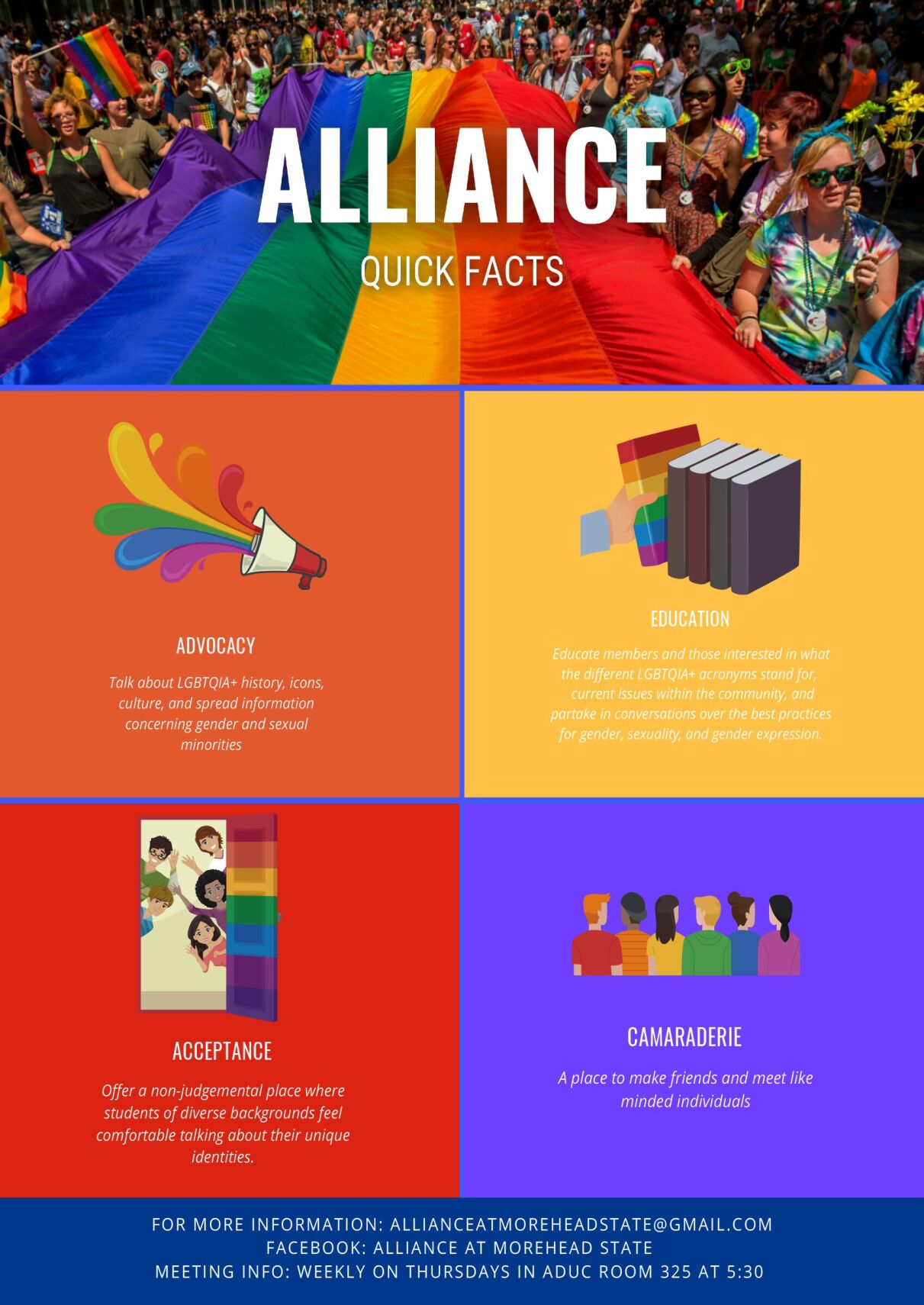 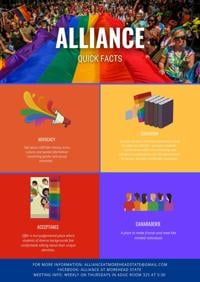 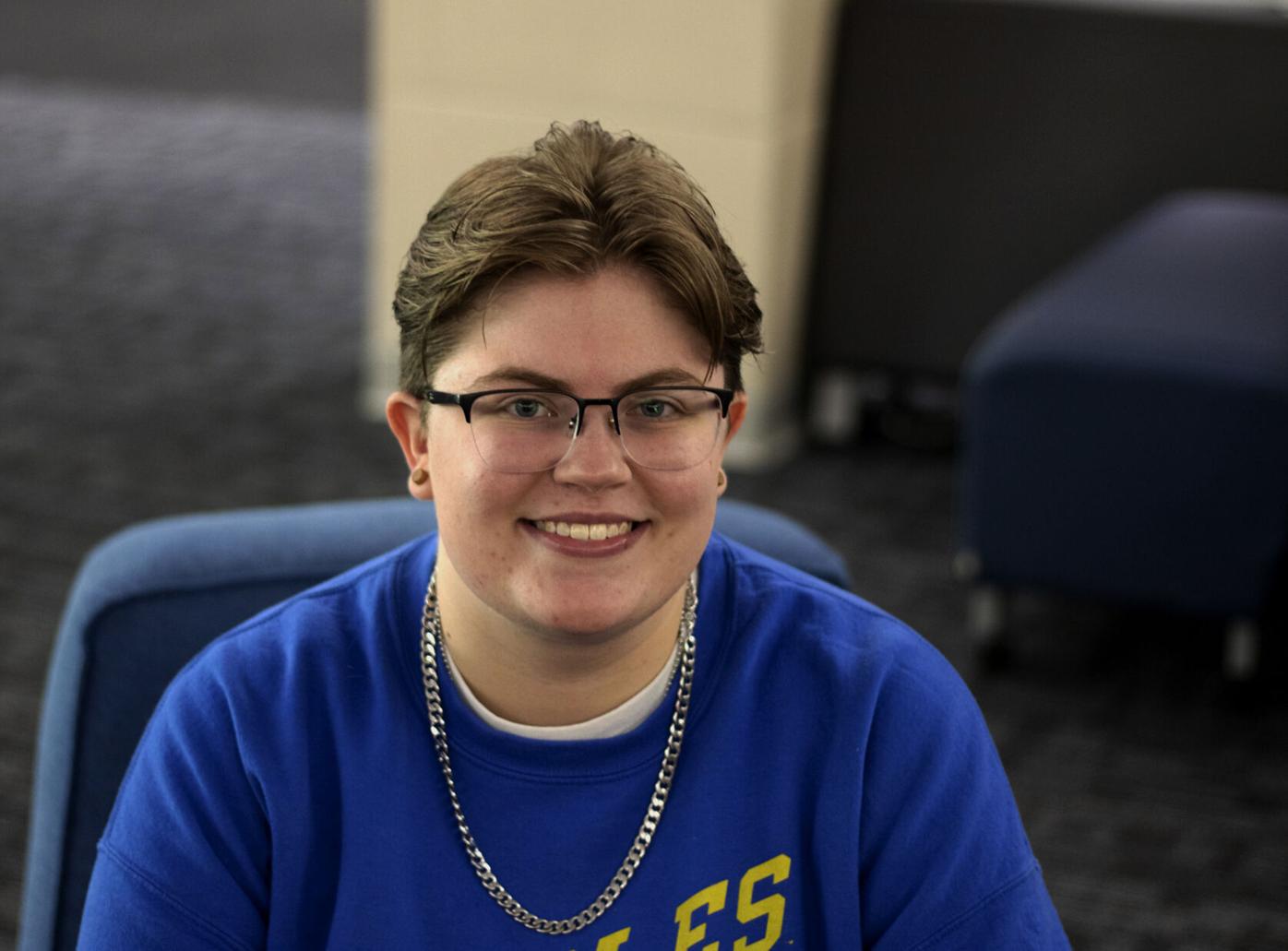 A safe space has been created by a Morehead State University senior.

Alliance, an LGBTQ+ advocacy group, formed this semester after the disbanding of its previous club, Spectrum. It seeks to provide shelter for members of the LGBTQ+ community to congregate and educate its members and allies through weekly meetings and special events.

“I want people to see that we are more than just pride month,” said Chloe Whitlock, the president of Alliance. “That’s my main goal with Alliance, I want people to learn.”

Spectrum formed in 2016 and stemmed from a previous iteration of Alliance. Internal disagreements within the group and complications from COVID-19 led to the end of the group until coming back in late 2021.

“Covid kind of gave us a buffer year so to speak,” said Whitlock, the previous secretary for Spectrum. “Because we had to do everything online and we didn’t know where our members were or if they were safe.”

Whitlock joined others in the e-board for Alliance, with each member hailing from a different part of the LGBTQ community.

“I think the biggest strength that our e-board has for creating a safe space is all of us identify with different things,” said an Alliance member, who is gay and asexual, and has requested to not share his full name for safety reasons. “It’s more than just one type of representation.”

Whitlock is currently working towards integrating Alliance with the Student Eagle Diversity Center to create an official safe space to encourage diversity on campus.

Whitlock said that as she approaches the end of her academic career that it’s more important than ever to embrace who she really is.

“There’s so little time in the world to be doubtful of who you are,” said Whitlock, a sport management major. “Now I’m at the point where I just need to be proud of who I am and move on with life.”