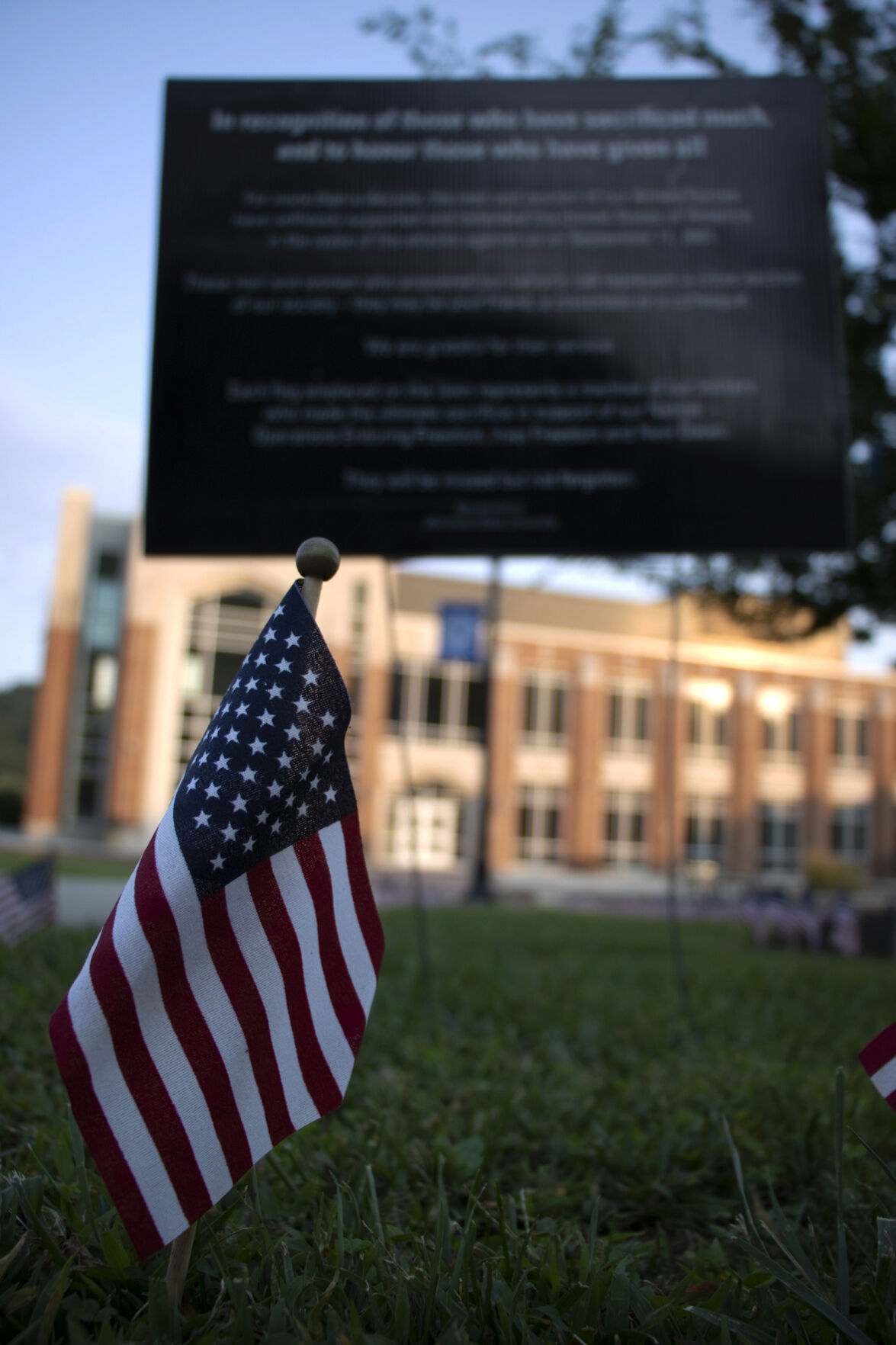 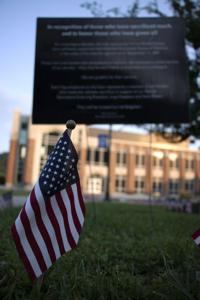 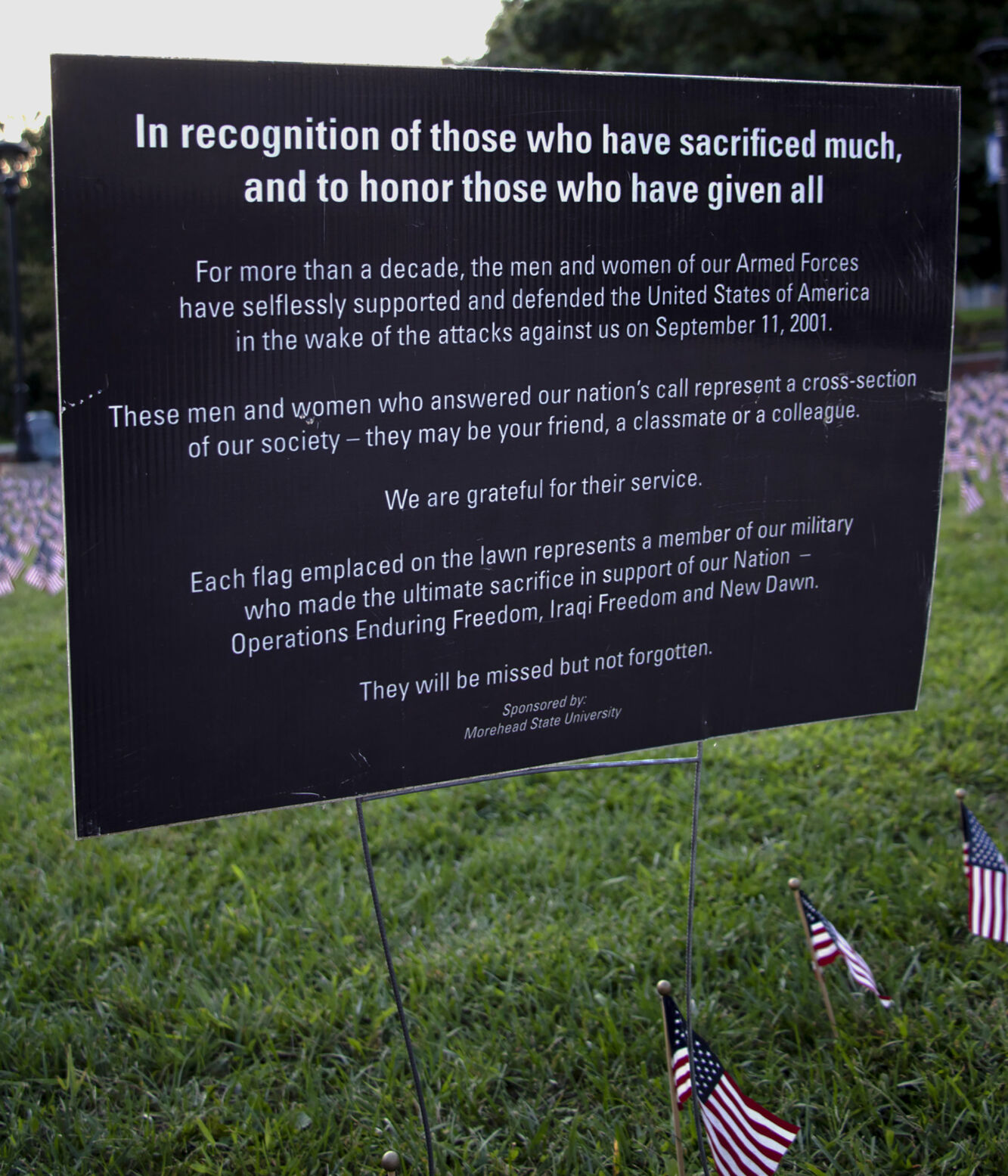 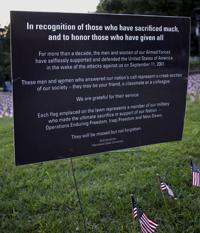 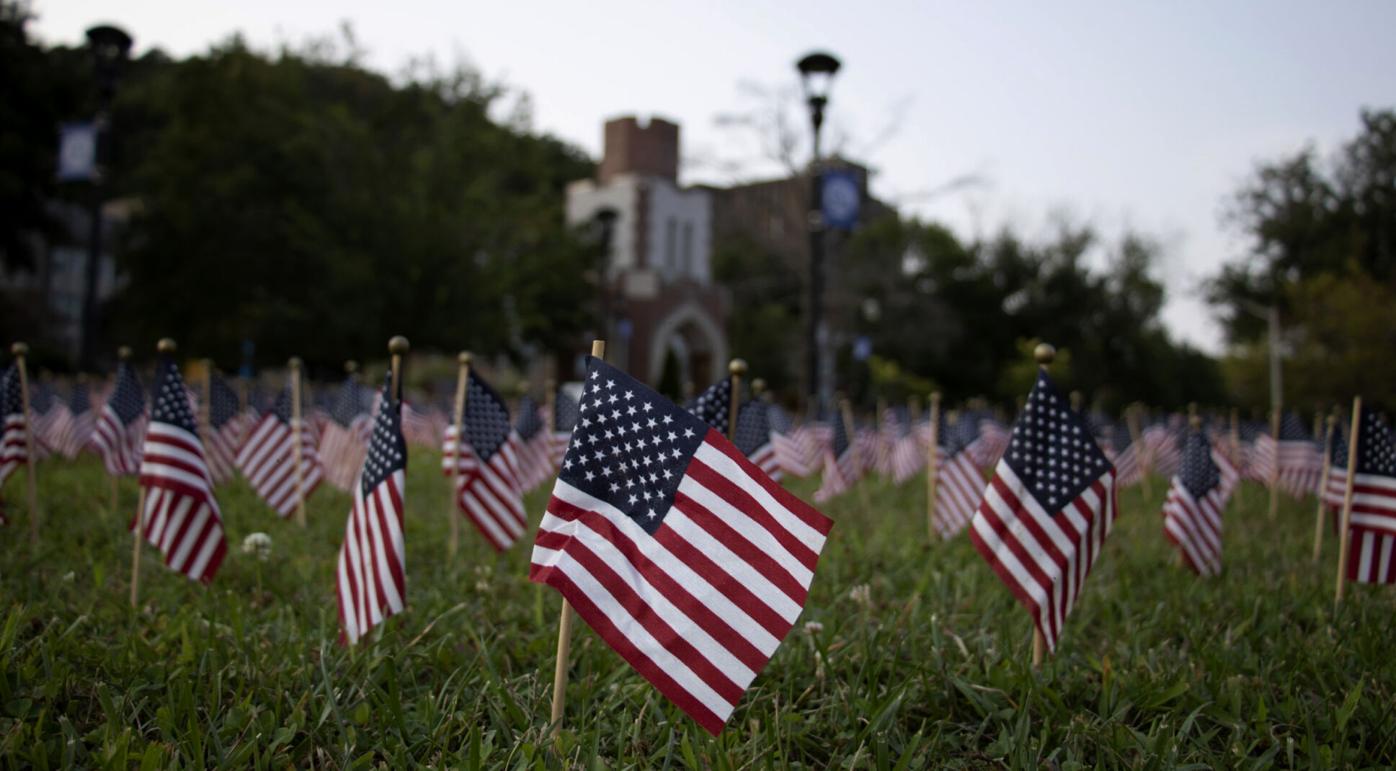 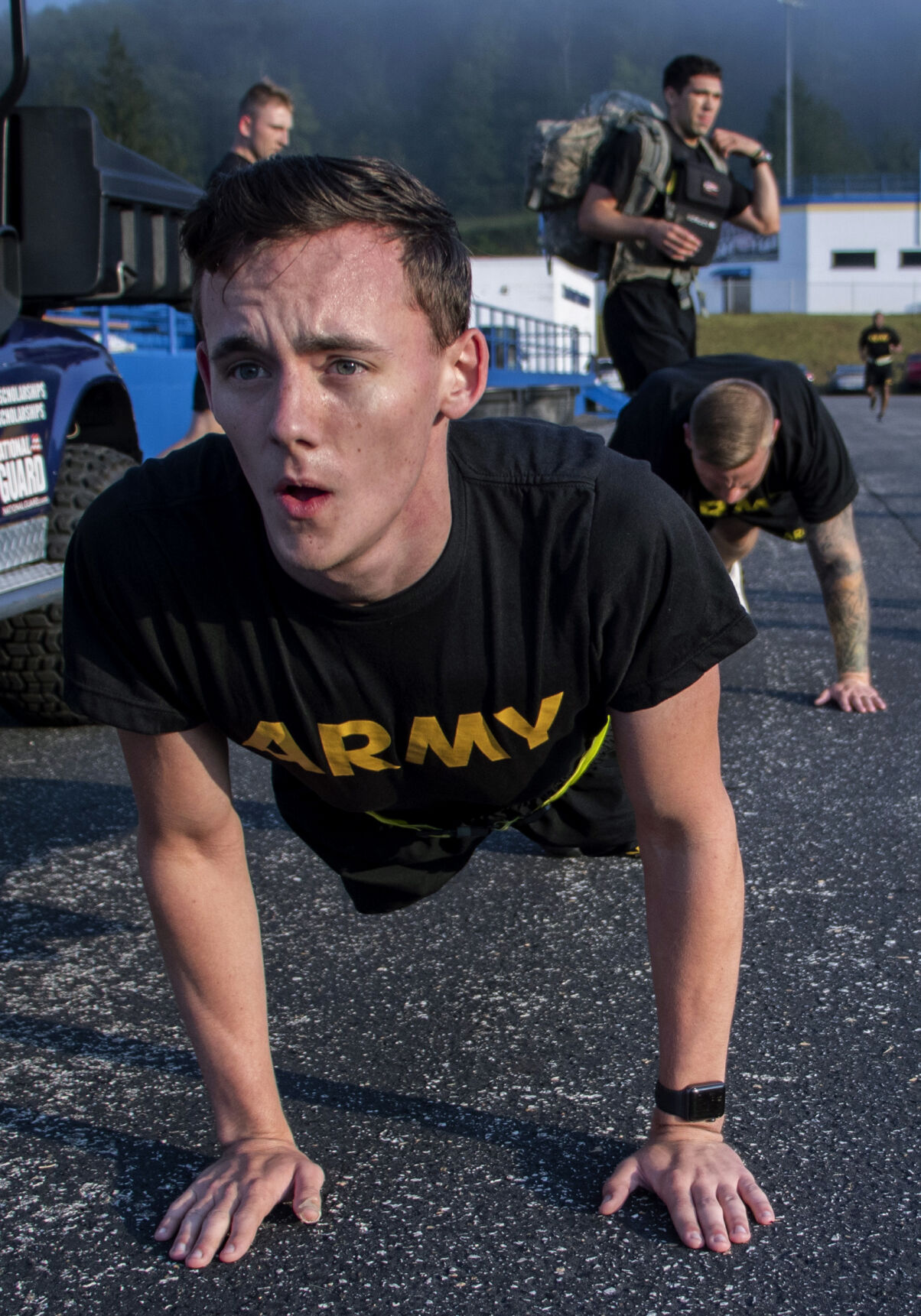 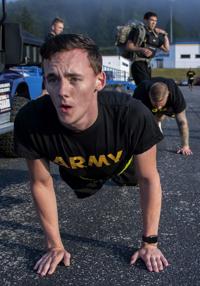 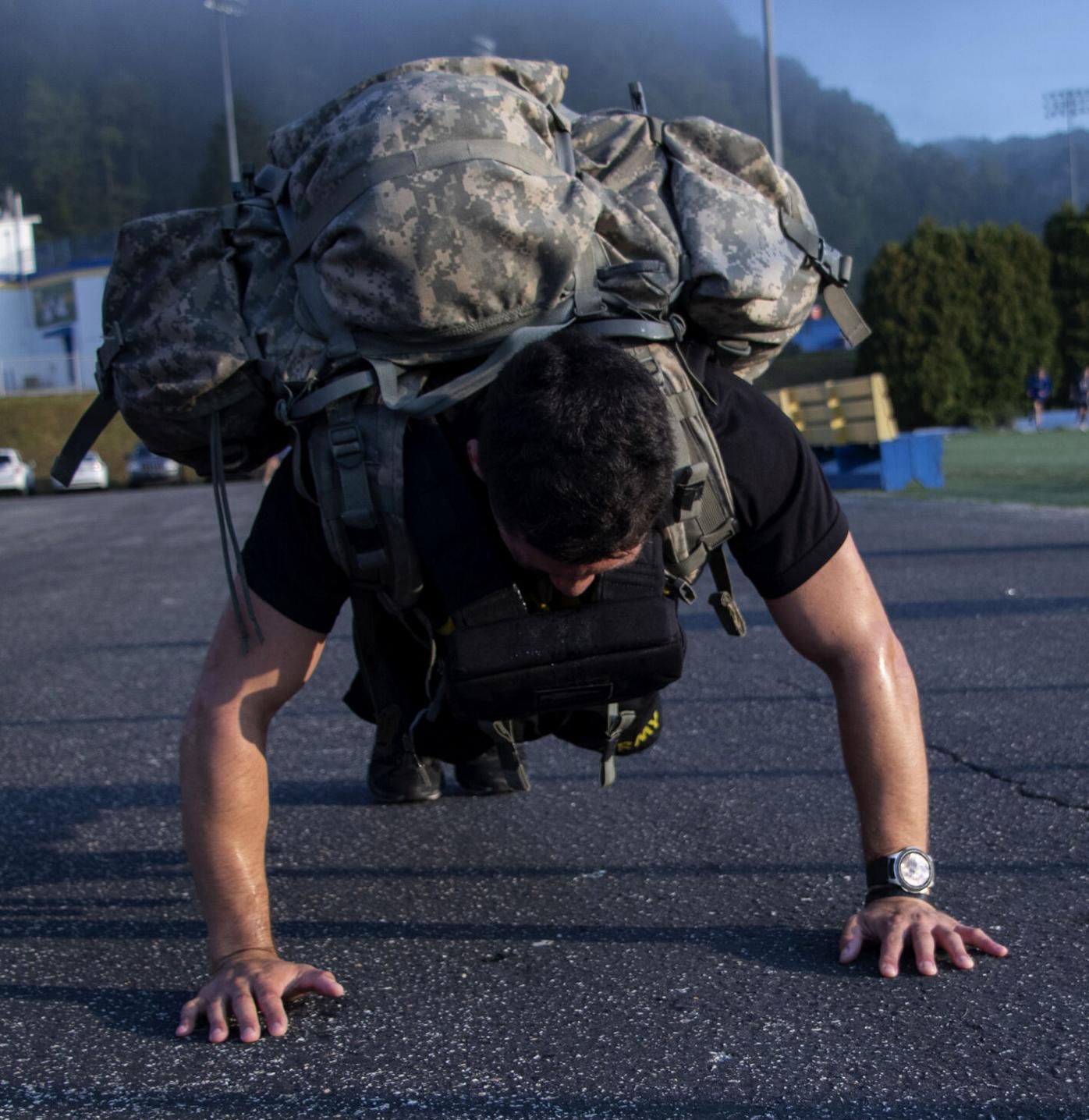 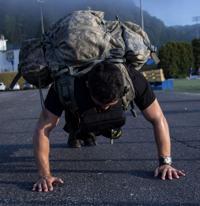 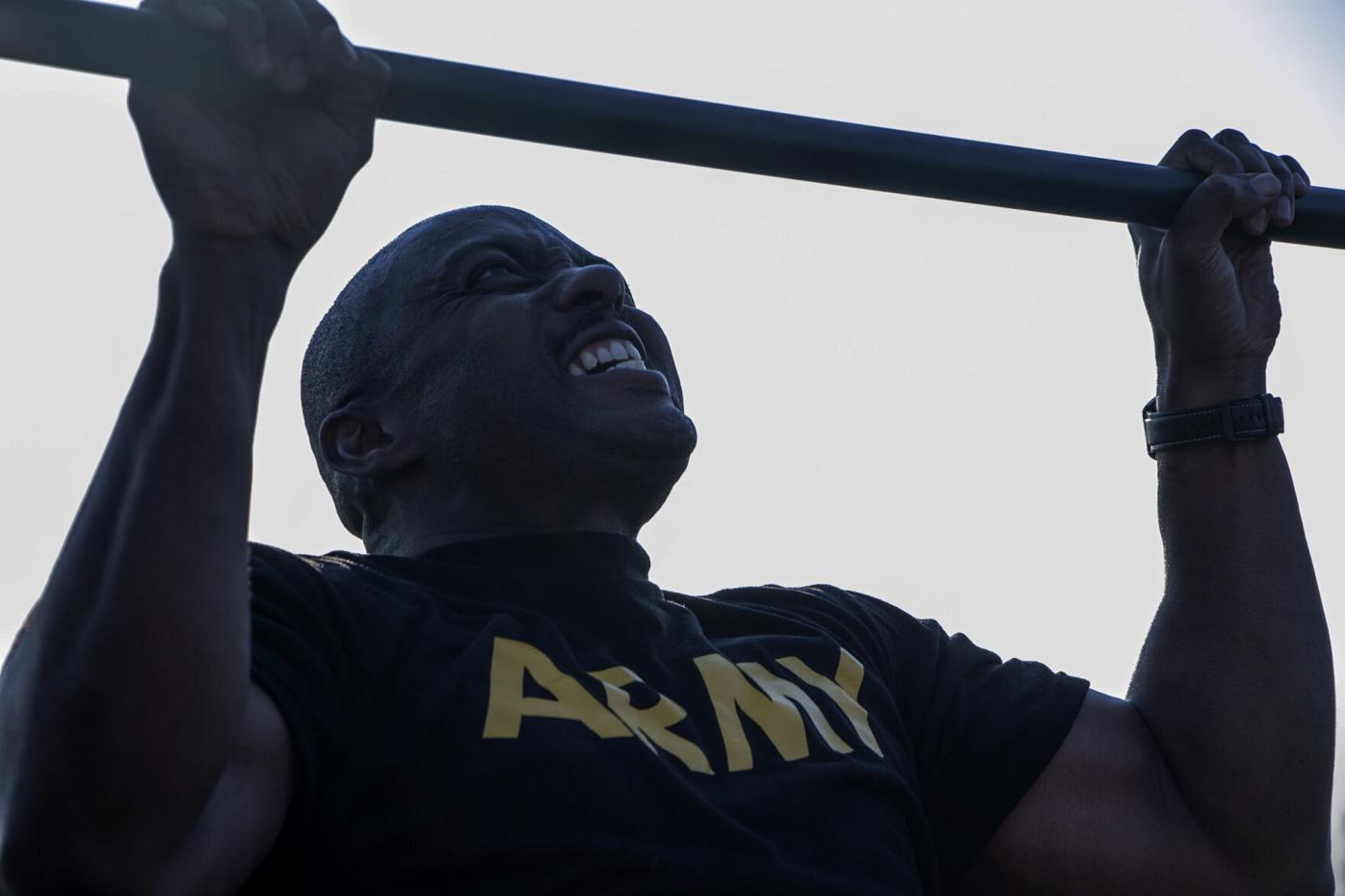 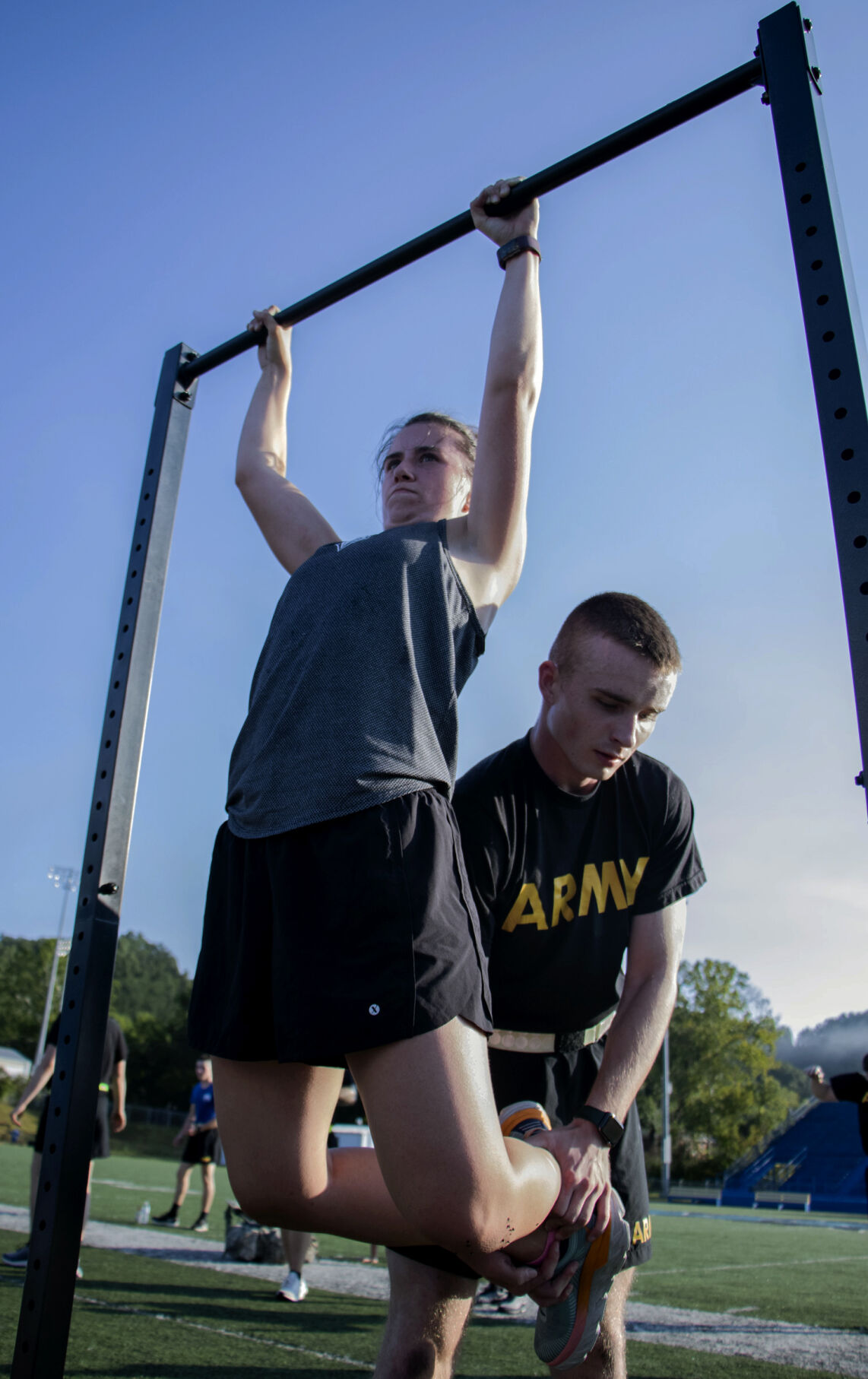 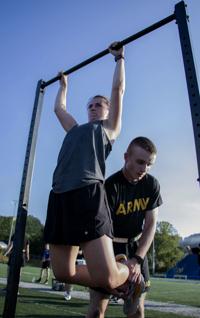 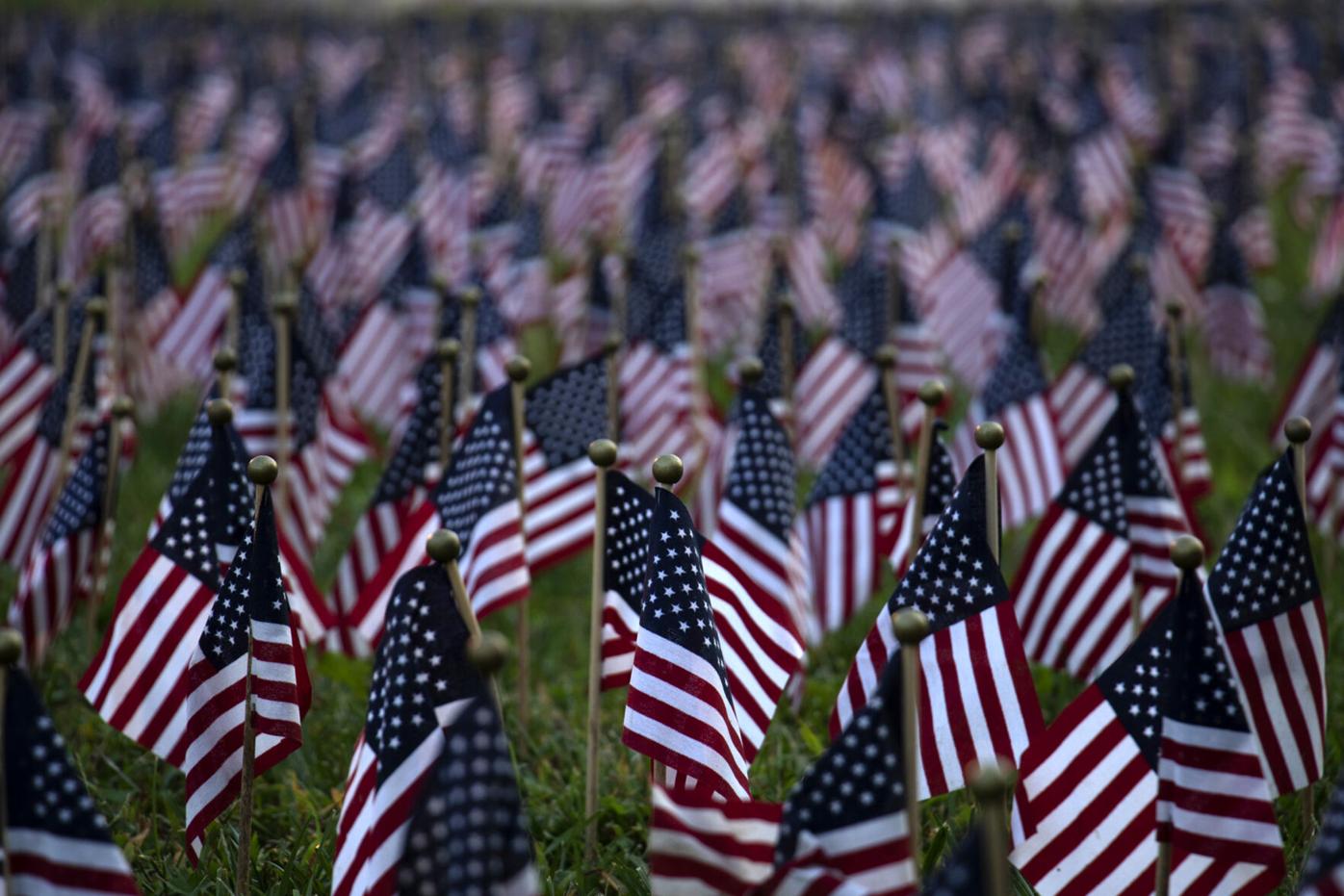 Morehead State has concluded its memorial ceremonies to honor those who died twenty years ago.

Campus-wide events were held throughout the week in remembrance of the tragedies that unfolded September 11, 2001. With much of the campus body consisting of students who were too young or unborn at the time, the significance of never forgetting has increased.

“Something that like has never really occurred in our lifetime because we were so young,” said Gracie Roberts, coordinator of educational programming for MSU’s campus activities board. “It’s super important because it’s still very relevant. It’s still issues we’re facing today. It’s still issues that we’re healing from.”

“A lot of [students] don’t have any personal experiences and so everything that they’ve been taught about this event has been from a past point of view – a time before them, a time before they could understand what was going on,” said Roberts, a Cynthiana, Kentucky native.

Roberts said she wanted her presentation to be more than just a history lesson.

“I don’t want it to just be straight facts that are just thrown out there but for them to realize that these are real lives, real people and have empathy towards that,” said Roberts, a junior space-systems engineering major. “It’s something that’s still real and felt by a lot of people.”

Minimal experiences with the monumental shifts in American livelihood preceding the attacks, such as heighted airport security measures, have made it crucial for younger generations to recognize the importance of 9/11.

“We’re still living in the aftereffects from this event,” said Roberts. “For a majority of the county, anyone twenty-one and older, this was their life, it was their event, it was their history that they lived through. So, it’s important to connect to them as well as understand the world we live in now and why it happened.”

ROTC placed miniature American flags in front of the Adron Doran University Center on the morning of Friday, September 10 to honor those who died twenty years ago and then hosted a memorial event that consisted of rigorous workouts to honor first responders.

“We intentionally made it so that it would suck because what they went through sucked a million times more than this ever could,” said Colton Keeton, an ROTC cadet who formulated the workout routine.

To conclude the memorial services, a moment of silence was held before MSU’s football game Saturday, September 11 to recognize veterans, first responders and all those who died twenty years prior.