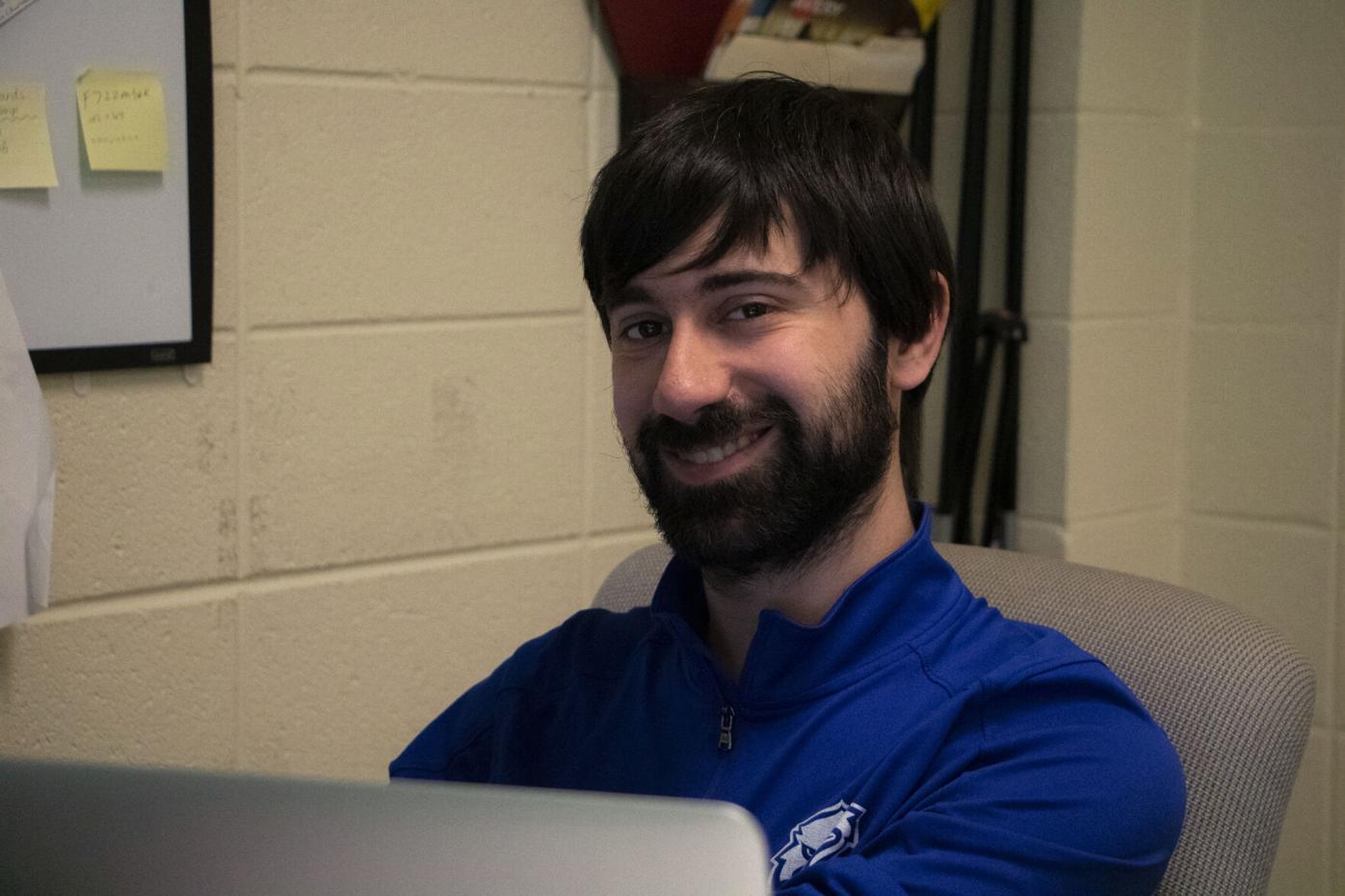 Joe Campione poses for a portrait on April 5, 2021 in Morehead, Ky. Photo by Sarah Mitchell | The Trail Blazer 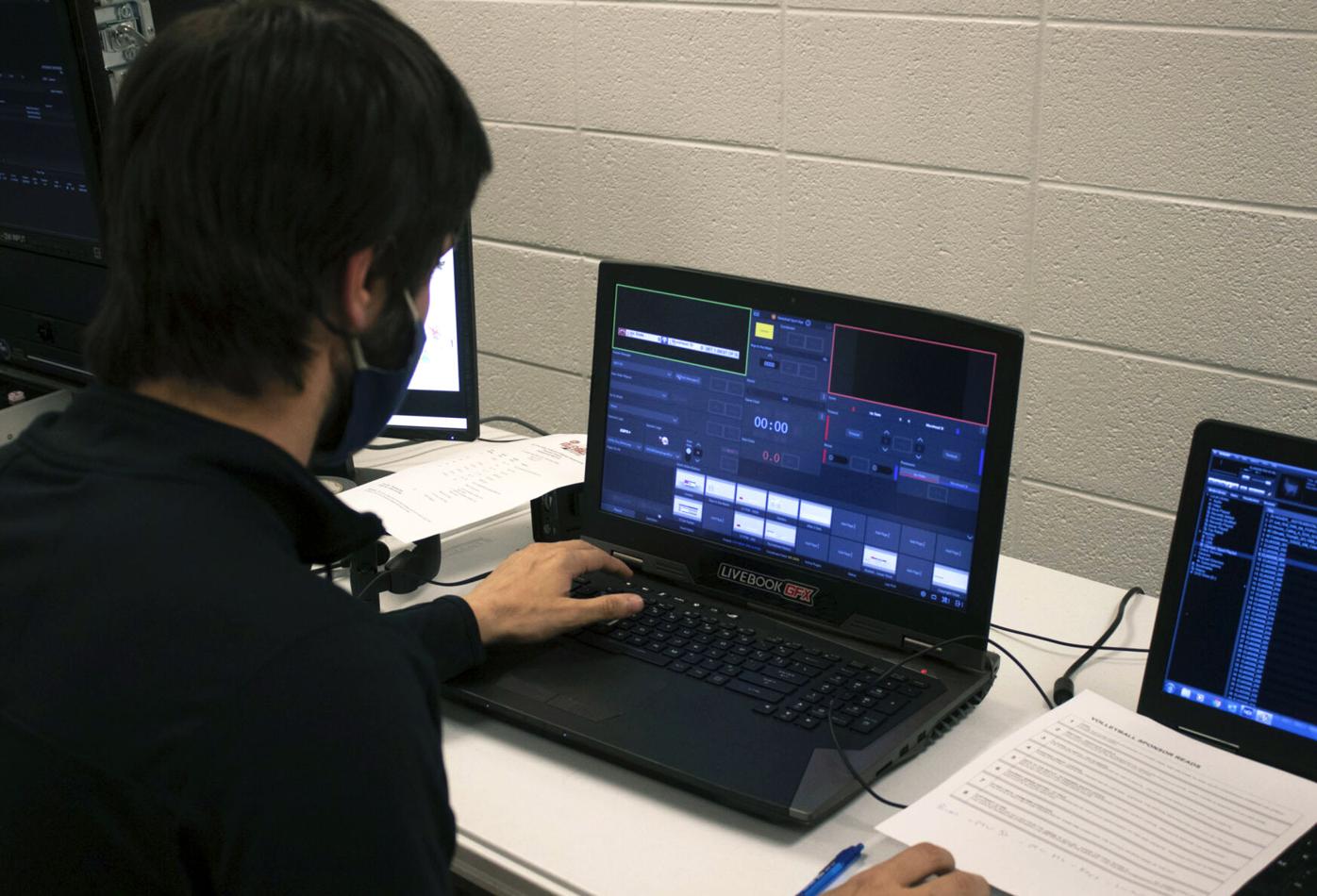 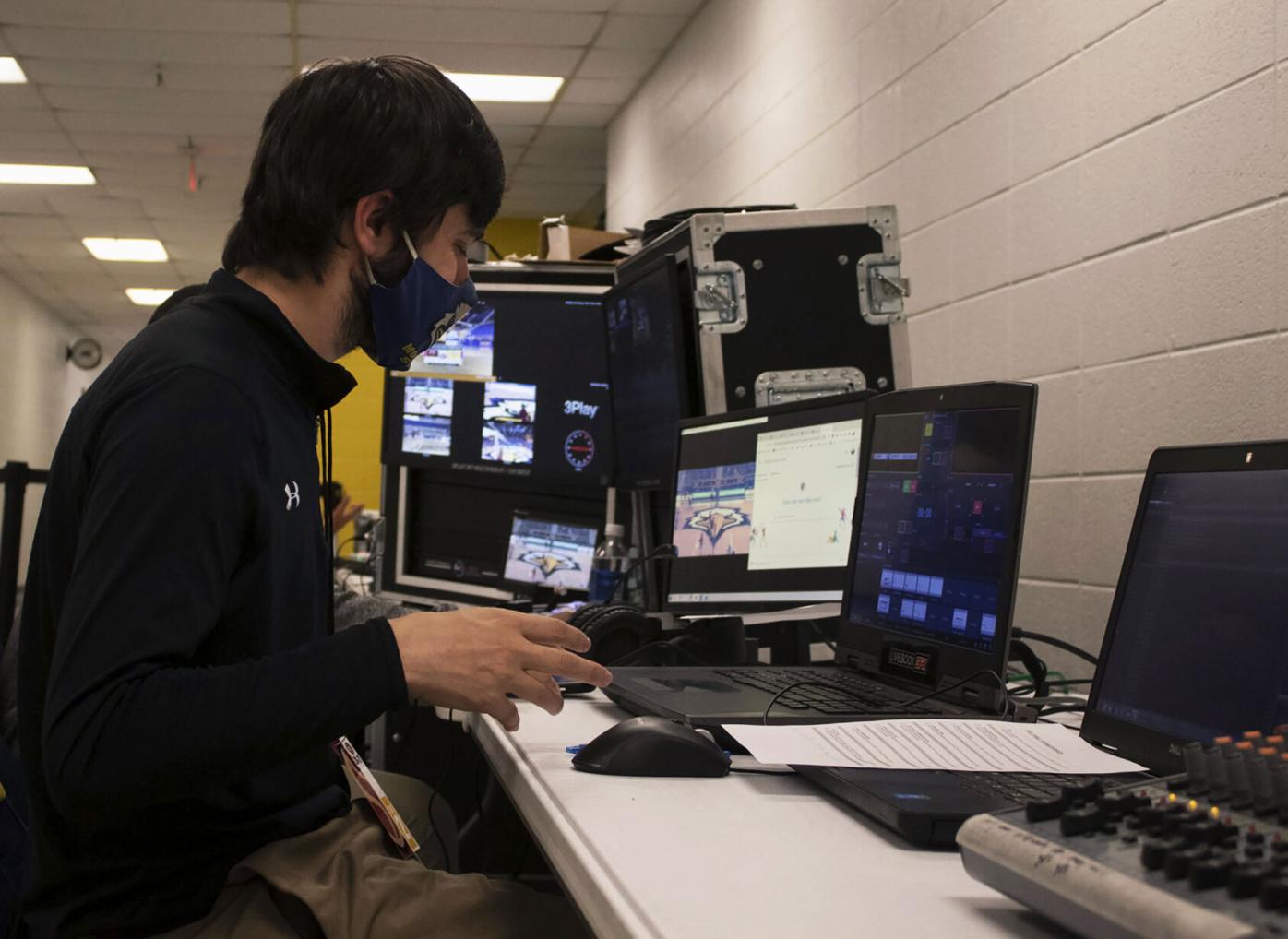 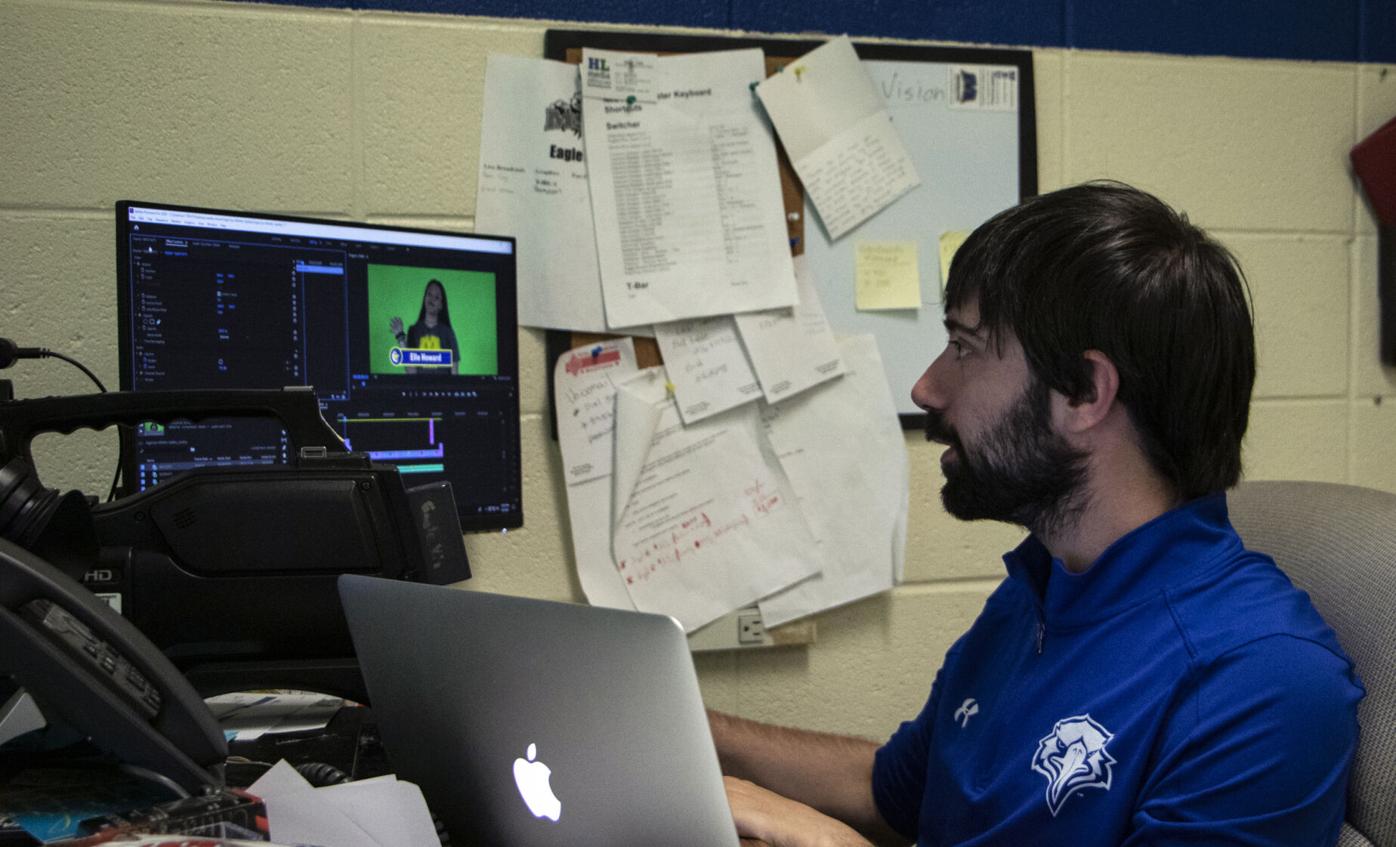 Joe Campione poses for a portrait on April 5, 2021 in Morehead, Ky. Photo by Sarah Mitchell | The Trail Blazer

Eagle fans are brought live sports broadcasts after one sportswriter decided to put down his pen and paper for a video camera.

Joe Campione, Morehead State University’s athletic video coordinator, always had sports on his radar. His passion, however, had originally steered him towards sports writing rather than video production. Difficulty finding employment prompted him to consider other options.

“It just kind of shows that there’s different paths to get to the same result, to the same goal,” said Campione, an Edison, New Jersey native. “I remember my parents always told me that when one door closes, a window opens or something along those lines.”

Having played three sports in his youth, being employed as an umpire at his local little league and being involved in his college’s pep band reinforced Campione’s desire to enter the sports industry.

Campione graduated from George Mason University as a double major in English and history, with a minor in sports communication with the intention of covering sports through a newspaper or magazine.

Eventually, he came across a job opportunity as a video production assistant in Binghamton, New York for the double-A affiliate New York Mets, now known as the Rumble Ponies.

The experience in Binghamton significantly boosted Campione’s confidence in his ability to potentially succeed in an unexpected career.

In 2017, after nearly four seasons as the Director of Video Production at Binghamton, Campione decided to transfer his focus to Division 1 collegiate broadcasting so that he could experience a multitude of sports.

Morehead State’s NCAA Tournament appearance in 2011 peaked Campione’s interests and brought him to the Appalachian region.

“[I] got lucky enough that a couple people really liked that I worked in minor league baseball and decided to give the New Jersey kid a chance in an Eastern Kentucky school and I’ve been here ever since,” said Campione.

Campione currently oversees the Eagle Vision production crew, produces and directs live sports broadcasts and produces, edits and distributes media packages to MSU Athletics. It has been a challenging but rewarding experience.

“It’s a different challenge every day,” said Campione. “I like that there’s something new going on whether it’s baseball one day and basketball the next day, then football the next day. It keeps you on your toes.”

Campione was responsible for upgrading MSU’s quality of streams shortly after Ohio Valley Conference broadcasts, originally aired on the OVC Digital Network, shifted to ESPN+. He is proud of the achievements that his video production team has accomplished so far during his four years, but he still strives for bigger and better things.

His goal is to become the top program in the OVC for video production.

“[The goal is to] kind of grow the reputation of this place so that it’s something that outlives you,” said Campione. “I always like to say that I want something that’s better when I leave it than when I came in and so far, I think we’re on the right track to do that.”