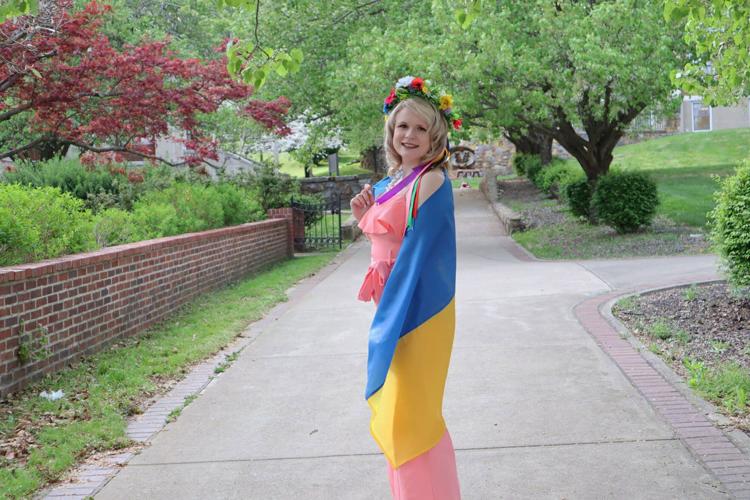 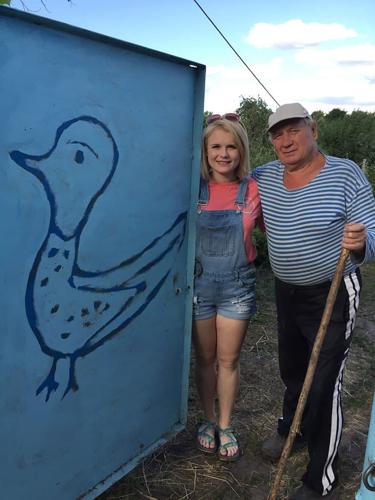 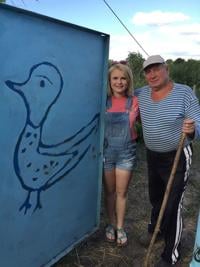 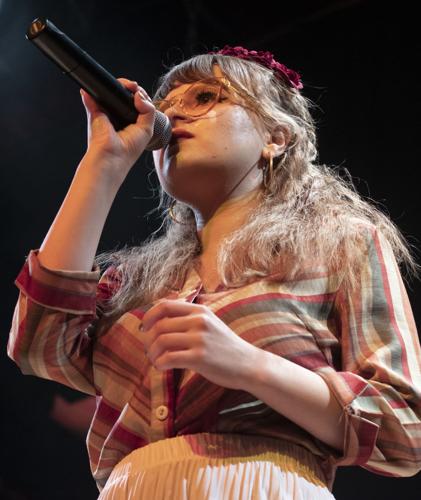 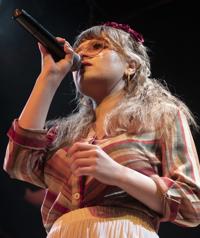 Daria Denysenko looks out at the crowd during one of her performances during the Back at the Garden Woodstock Tribute on Tuesday, October 29, 2019, at the Morehead Conference Center in Morehead, Ky. Photo by Alyssa Allen / Trail Blazer

Daria Denysenko looks out at the crowd during one of her performances during the Back at the Garden Woodstock Tribute on Tuesday, October 29, 2019, at the Morehead Conference Center in Morehead, Ky. Photo by Alyssa Allen / Trail Blazer

Two Ukrainian alumnae from Morehead State have watched their greatest nightmare become a reality since Russia invaded their homeland in February.

Yelyzaveta Burlutska and Daria Denysenko have always known conflict between Russia and Ukraine was possible, but on February 24 when Vladimir Putin launched an invasion and the first set of attacks in their country, they knew war had begun once again.

“Deep down most Ukrainians knew this was something that was always a possibility,” said Burlutska, a native of Kharkiv. “When they blew up my home city’s Freedom Square, which is a highly civilianized area and at that moment I knew this was no longer a war for just a land battle. This was obliteration."

Burlutska and Denysenko have experienced the threat of recurring conflict since the Russo-Ukrainian War began in 2014 when Russia annexed the south Ukrainian region of Crimea.

“I didn’t really think much of it because I feel like we’ve been living through that for the past eight years, so it wasn’t really news when our neighboring country was trying to invade us. It was just another day,” said Denysenko, a native of Sumi, Ukraine. “I don’t think anyone really realized how serious it was going to be until a day or two later.”

Since February 24, Russia has continued to launch a barrage of attacks across Ukraine including its second largest city of Kharkiv, where Burlutska’s family resided.

According to the Human Rights Watch, more than 450 civilians were reportedly killed or injured in the first 11 days of war in Kharkiv, which is only an hour from the Russian border.

“I broke down when I found out. One of my friends from Morehead asked me if I saw what happened and sent me photos from my hometown, and I just dropped to the ground and started crying,” said Burlutska, an MSU graduate of 2021.

While her family initially attempted to remain in their homeland, the women and children evacuated after the Zaporizhzhia nuclear power plant, the largest in Europe, was attacked by Russian forces on March 3.

However, her uncles, grandfather and cousin remained in Ukraine due to the draft.

“They were continually awake and traveling for over 48 hours from Kharkiv to Berlin,” said Burlutska. “The kids are fairly young, and it has been a lot on them because they are always asking when they can go back to see their dads, which is a difficult question for my aunts because nobody knows.”

Denysenko said she also had friends and family who are still in Ukraine, and for them the definition of being “okay” has shifted since the attacks.

“If you ask ‘are you okay’ that translates to ‘are you alive,’ and thankfully so far that is a yes,” said Denysenko, an MSU graduate of 2021. “If ‘are you okay’ is mentally or emotionally though I would say of course not because they are waking up at six in the morning to sirens, you can’t go out and everybody is at their breaking point.”

Both Burlutska and Denysenko currently reside in the United States and have been witnessing the devastation brought by the Russian invasion through news and photos throughout the past several weeks.

“At this point it is just something that you have to see daily and the only thing we can use those photos for are evidence for international war crimes and honestly to show people that more support is needed at this point,” said Burlutska.

For Denysenko, being in the United States during the rising conflicts has been surreal.

“I know if it wasn’t for a couple of things like the Honors program and scholarship at Morehead, I wouldn’t have been here,” said Denysenko. “I have a lot of support from my friends here, but it’s one of those things where people who are not from Ukraine can talk about it and move on with their day, but for me in everything I do it lingers in the back of my mind.”

Burlutska organized a fundraiser to enable her family to come to the United States and to also donate to the Gospel Haus Ministry in Germany, which has supported and advocated for Ukrainian refugees including her family.

“We have been able to raise over $12,000 for not only my family but for others,” said Burlutska. “We want to take away that burden from as many Ukrainians as possible, so that they can take a deep breath in safety.”

Although the war is still ongoing, according to United Nations officials, currently about 14 million Ukrainians have been forced from their homes and nearly 3,500 civilians have been killed, of them 238 were children.

More information regarding Burlutska’s fundraiser and how to donate can be found at https://www.gofundme.com/f/bring-my-family-home-to-america?utm_campaign=p_lico+share-sheet&utm_medium=copy_link&utm_source=customer.