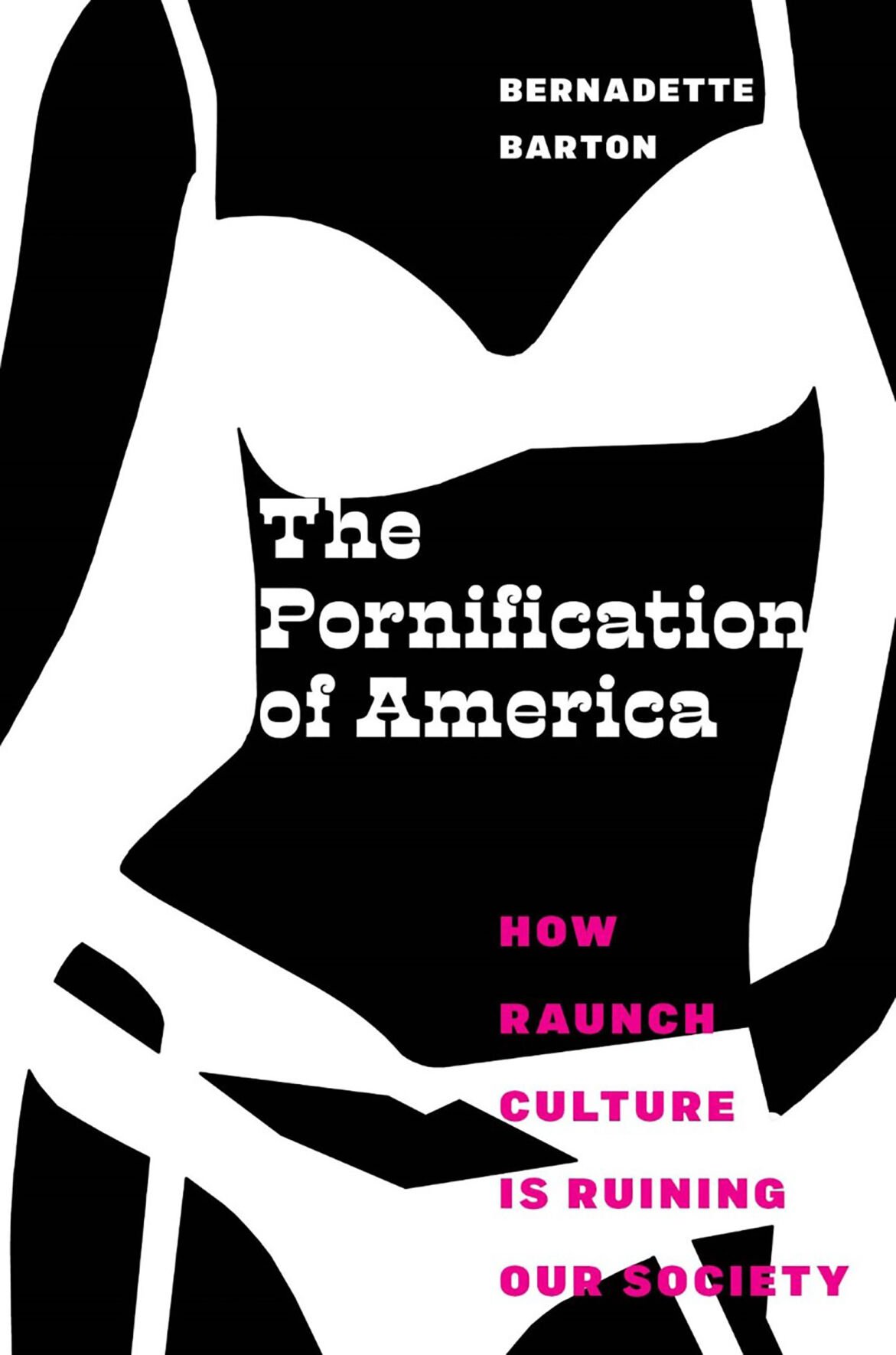 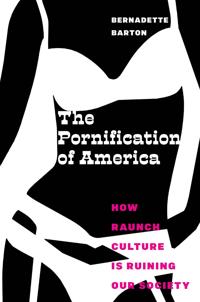 The cover of The Pornification of America: How Raunch Culture is Ruining Our Society. Submited by author Bernadette Barton. 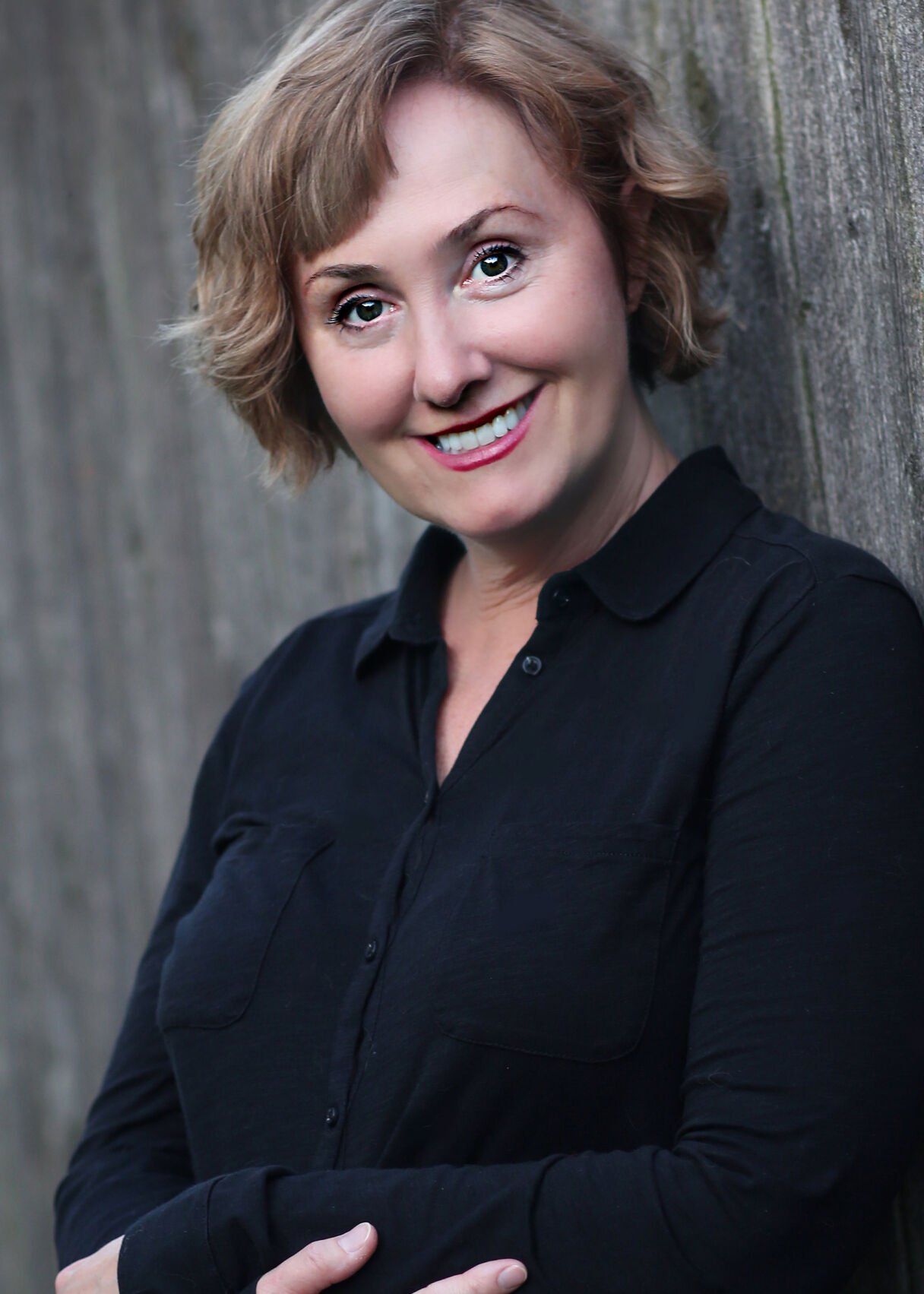 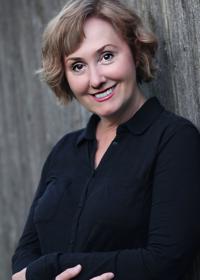 The cover of The Pornification of America: How Raunch Culture is Ruining Our Society. Submited by author Bernadette Barton.

Inspired by her students, a Morehead State professor created her latest book.

Bernadette Barton, a sociology professor, will soon launch The Pornification of America: How Raunch Culture is Ruining Our Society, which drew upon the hardships of some of her students over the past 25 years and their issue of pornification in America through content analysis of commercials, movies and other media.

"I’d say 75% of it has been watching their [her students] struggles and their growth and wanting to help them,” said Barton. “I was working as a gender studies professor watching this change of the culture into pornification. I saw it having really negative effects in the lives of my students.”

Barton, who also interviewed about 60 people, claimed pornification is a prevalent issue throughout our society, and one she often sees in her students’ lives. This includes an occurrence in 2013 when her class was discussing rape culture, and a young woman spoke about a hookup she had.

“The next morning he was lying in bed next to her, and he penetrated her without her consent. Without asking her. It wasn’t until that moment that she realized that was a rape,” said Barton. “She had felt like she was just supposed to satisfy him no matter what. Raunch culture really exasperates those kinds of ideas and can be extremely damaging.”

Barton hopes to intervene and help change the culture for the current and upcoming generations through her book.

The book launch will occur virtually on April 14 from 4-5 p.m. through Webex at https://moreheadstate.webex.com/meet/b.barton. Her book can be purchased through NYU Press at https://nyupress.org/9781479894437/the-pornification-of-america/, along with Amazon and all major book sellers as both print and e-copies.